Escapism: A History of Escape Rooms

Escape rooms belong to a relatively new game genre that game theorist, Dr Scott Nicholson, considers to be ‘at the intersection of games and themed entertainment’ (from his 2016 paper). The industry is only a decade or so old, yet escape rooms seem to have popped up in every city around the world, so where did they all come from? 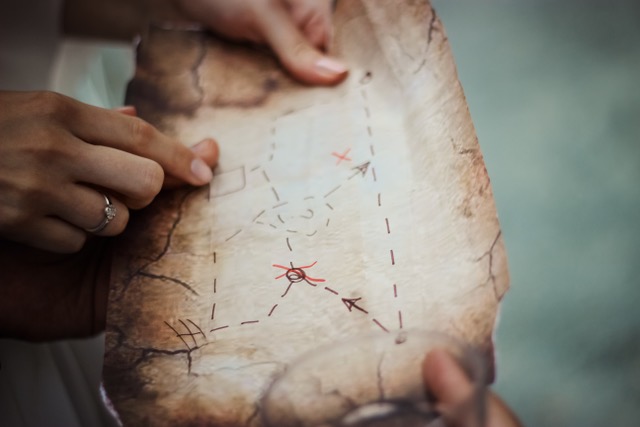 But first things first, what are they? Any history of escape rooms lays itself open to debate about what is considered to be a true escape room. At the most basic level, an escape room is a live-action game in which teams find clues, solve puzzles and complete tasks in an allotted time in order to escape a room or rooms (Nicholson, 2015). In the West however, we like to really lose ourselves in a bit of escapism – so there is a strong emphasis on themes, story narrative and a truly immersive experience.

Dr Scott Nicholson explores the origin of Escape Rooms in his 2016 article. Digital precursors of the live-action escape room include adventure game TV shows and point-and-click adventure video games. Like contemporary escape rooms, The Adventure Game (1980) TV show combined elements of digital games with real-world puzzles, whilst The Crystal Maze (1990) introduced team playing as a feature of adventure games. In video games such as Myst (1993) and Crimson Room (2004) players journey through an interactive world solving puzzles and discovering clues in order to accomplish a goal. Crimson Room belongs to a sub-genre called escape-the-room games which have been cited as inspiration for live-action escape games and the name ‘escape room’. 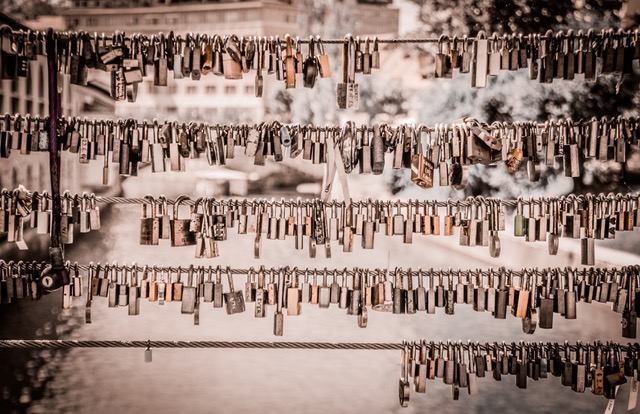 In 2007, SCRAP ran an escape game in Tokyo which has been credited as the first escape room-style game. It is Parapark’s 2011 room in Budapest however (which linked solving puzzles to acquiring keys), that is generally considered to be the original version of the contemporary escape room as we know it. The first franchise was Hint Hunt (also in Hungary) in 2012. Escape rooms were set up in China in 2012 and followed on in the US, Canada and the UK in 2013 (Lock Academy, 2019).

The digital origins of escape room games show an evolution from spectator games (TV shows), to ones in which an avatar is the hero of the story narrative (video games) to escape rooms in which the player is the hero and in which (like interactive theatre) the boundary between spectator and performer is blurred. By allowing players to lose themselves whilst being thoroughly engaged and intellectually stimulated, escape rooms offer a new kind of escapism. 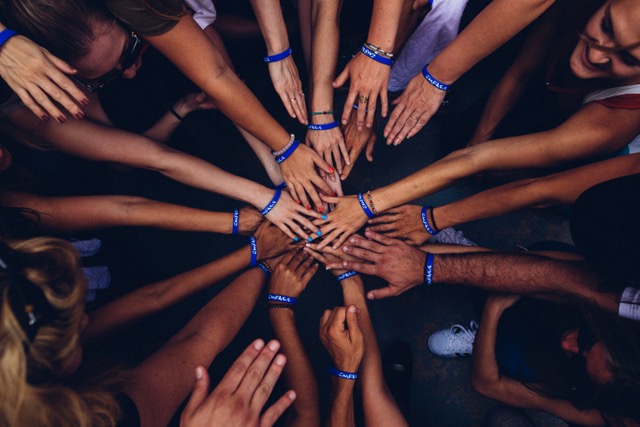 Escape rooms require teamwork (in fact, Parapark’s original room was designed with group dynamics in mind): players must communicate, collaborate and problem solve effectively as a group to succeed. This team-building feature has a commercial aspect that has helped to drive the growth of the industry.

They are accessible: Nicholson’s survey of 2015 shows that player numbers are roughly gender equal and 19% are under 21; and inclusive: the best teams are made up of people from a variety of backgrounds because the more diversity there is, the greater the number of ways there are to look at a puzzle or task.

‘Perhaps the most exciting aspect of this new genre is that in a digital age, escape rooms take us into the physical and social world of human interaction.’

Since their conception, escape rooms have progressed from a focus on solving puzzles, riddles and finding keys to an emphasis on narrative and storyline. The shift towards a fully immersive experience has seen the growth of escape rooms franchised by TV and movie brands, with escape room companies such as Time Run’s Sherlock: The Game is Now in the UK collaborating with the makers of the TV show.

In a study by Katriina Penttilä she asserts that the ‘digital cultural roots’ of escape games ‘continue to have an impact’ ‘ with an ‘increased interest to use the newest digital interfaces such as VR technology’; although she notes that augmented reality ‘has yet to break through [to] the consumer market’.

Escape rooms have evolved from a complex range of cultural influences to become the globally popular game format we see today. Perhaps the most exciting aspect of this new genre is that in a digital age, escape rooms take us into the physical and social world of human interaction. 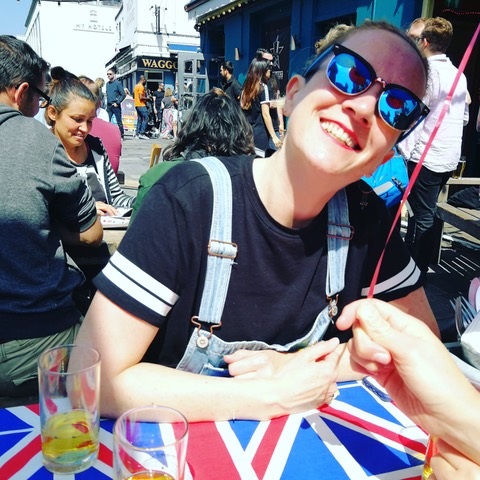 Julia Kidd is a writer and ‘player of games’ living in Brighton, UK.

So, you’ve set up your escape room, you have your great reviews, …

Escape Rooms Breakages - What to do?!?

Yep, those heavy handed over-enthusiastic “over-stimulated” players that smash and crash and …

The GDPR is creeping up on you!

Nothing in this article or on this site is legal advice. Specialist …

The customers - what keeps them entertained?

Customers - Why?
The customers - what keeps them entertained. It’s always …

In the Beginning - Starting Up an Escape Room